DILLON BOY is an American-born and Vegas-based street-artist and skilled graphic designer who is known for his "pop avant-garde" style and post-modern fusion. Inspired by comic books, Star Wars, pop-culture, and more, this professional street artist is pioneering the way for digital and traditional artists in the 21st century.

Born in 1979 as James Dillon Wright, DILLON BOY spent the majority of his childhood drawing comic books, buying playing cards, and playing guitar in his bedroom. As a self-confessed loner, Dillon feels lucky enough to have avoided the rougher communities in Phoenix, AZ.
‍
After writing to Marvel Studios as a young boy with the hopes of becoming a comic artist, he received a surprisingly encouraging letter of rejection with an instructional book on how to create comics. After being taught how to write in cursive by his mother, one of his teachers praised his penmanship, which he also accredits as one of his earliest inspirations to continue his creative journey.
‍
A Winding Road Sometimes Leads to Home
‍After starting (but not completing) a tertiary education in design at AI Collins Graphic Design in Tempe Arizona, the trajectory of DILLON BOY’s career shifted several times over the next few years. He held a variety of different titles and explored potential career options – from almost-bartending to working in real estate – before inevitably turning back to creating art.

Picking Apart the Idea of “Normal”
‍As a child - and now as a professional street artist and skilled graphic designer - DILLON BOY drew inspiration from pop-culture and -artists alike. He's also been largely drawn to deconstructing, engaging with, and even challenging different global issues and cultural norms. Driven by an unbridled love of learning more about new experiences, DILLON BOY is constantly re-imagining his art and how it represents the world around him.
‍
To DILLON BOY, his art is an individual experience. It's his own interpretation of the world around him and the sights, sounds and tastes that have shaped him and his outlook on life itself. Authenticity and transparency are huge parts of his creative process, which is why DILLON BOY aims to represent the beautiful experiences alongside the repulsive ones as a real celebration and showcase of his experiences so far.
‍
Pushing The Boundaries of Creativity
‍After gaining fame as a contemporary artist, DILLON BOY has lived, worked, and traveled across the world – from Croatia to Salzburg, Paris, Germany, and London. DILLON BOY has been featured alongside globally renowned artists like Banksy and Shephard Fairey and was also nominated as the Times Magazine "Man of The Year 2008" following his collaboration on a presidential campaign for Barack Obama.

DILLON BOY’s work has been exhibited and collected across the world by pop-fusion enthusiasts and art curators across the globe. With his love for unique creative expression and the endless support of his international following, DILLON BOY is bound to continue creating authentic and show-stopping pieces for years to come. 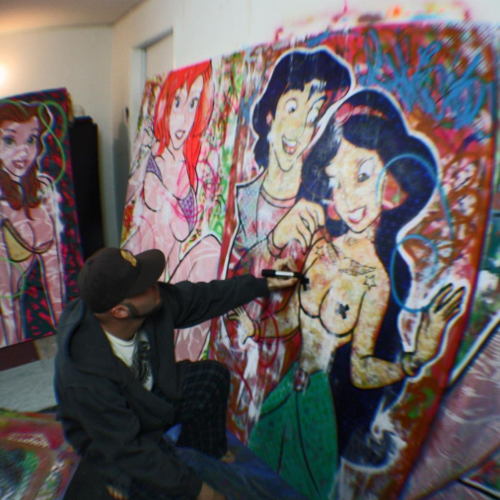 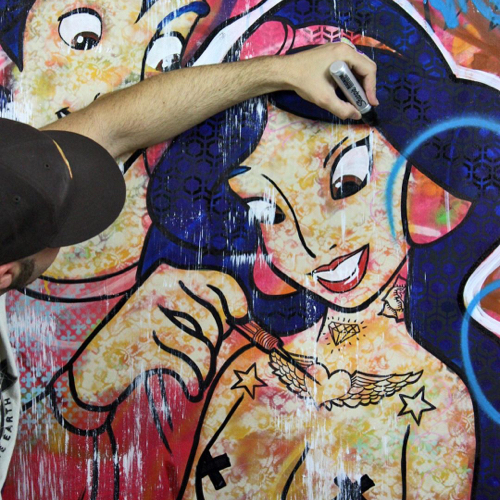 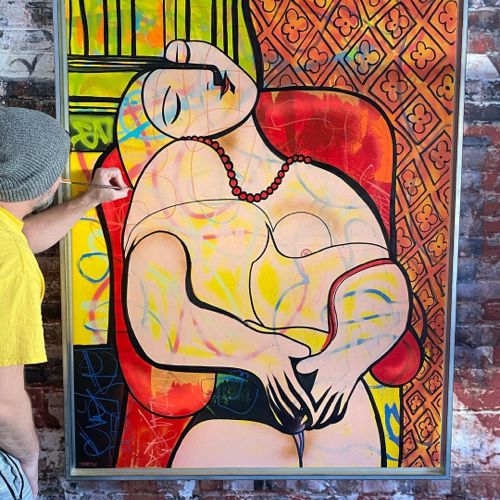 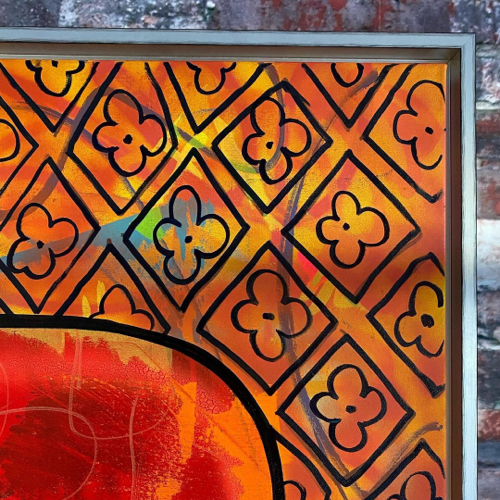 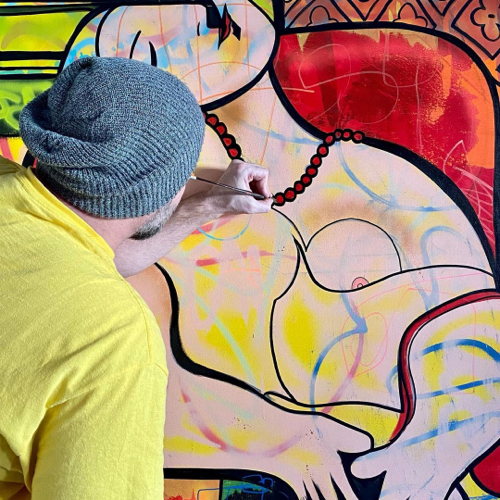 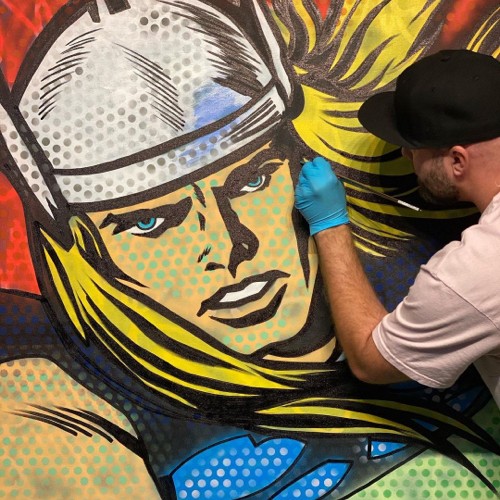 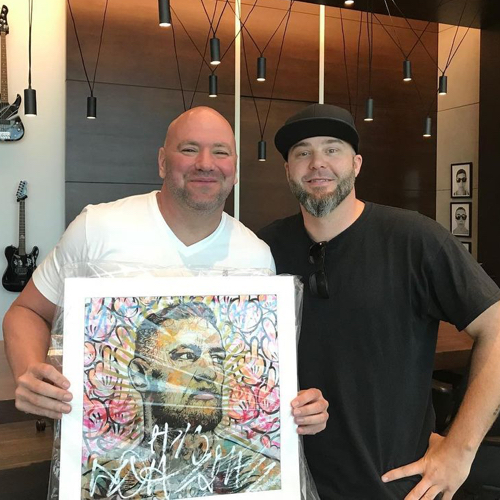 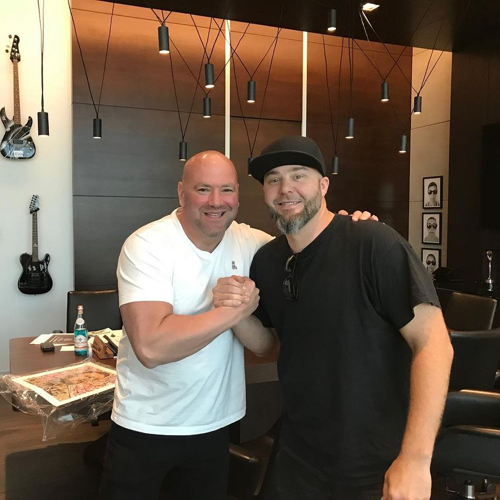