If movement had a color, what would it be? If motion released imagery and shapes, what would they look like? Vladinsky is on a mission to find out through each captivating masterpiece he creates.

Every artist has their own style, and Vladinsky’s is still pictures that mimic movement and action. Each of Vladinsky’s works is an inspiring representation of movement’s energy – it’s colors, shades, and perfect imperfections.

Born in Romania and inspired by change and movement, Vladinsky confesses to using color to evoke certain emotions and moods in his viewers, letting the magnificent shades and hues speak to and guide him on his voyage of artistic expression.

According to Vladinsky, each color has its own voice and request, demanding to be articulated and expressed in its own unique way. Sometimes, the colors fight to be in the spotlight, but Vladinsky brazenly gives every color of the rainbow the exposure it craves, interplaying and intertwining the color spectrum to create something unique, something distinctive, and something exclusively Vladinsky – the genius behind motion in art. 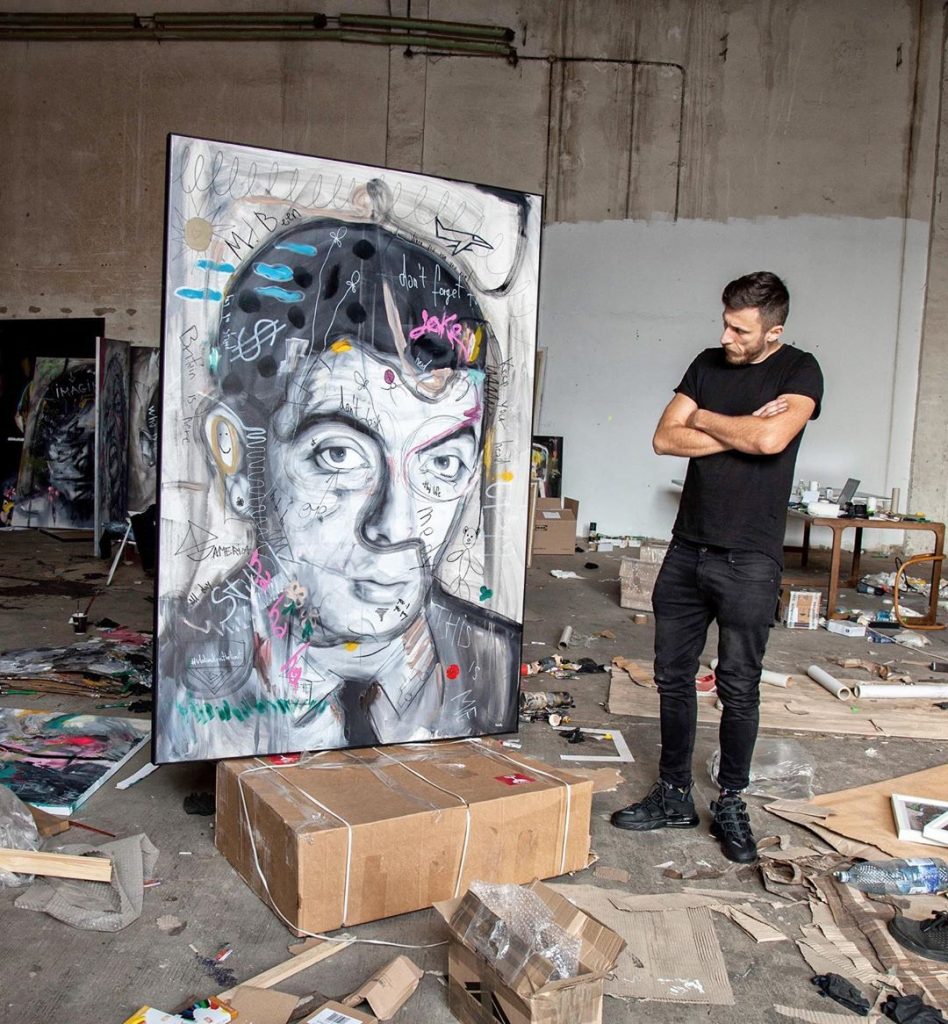 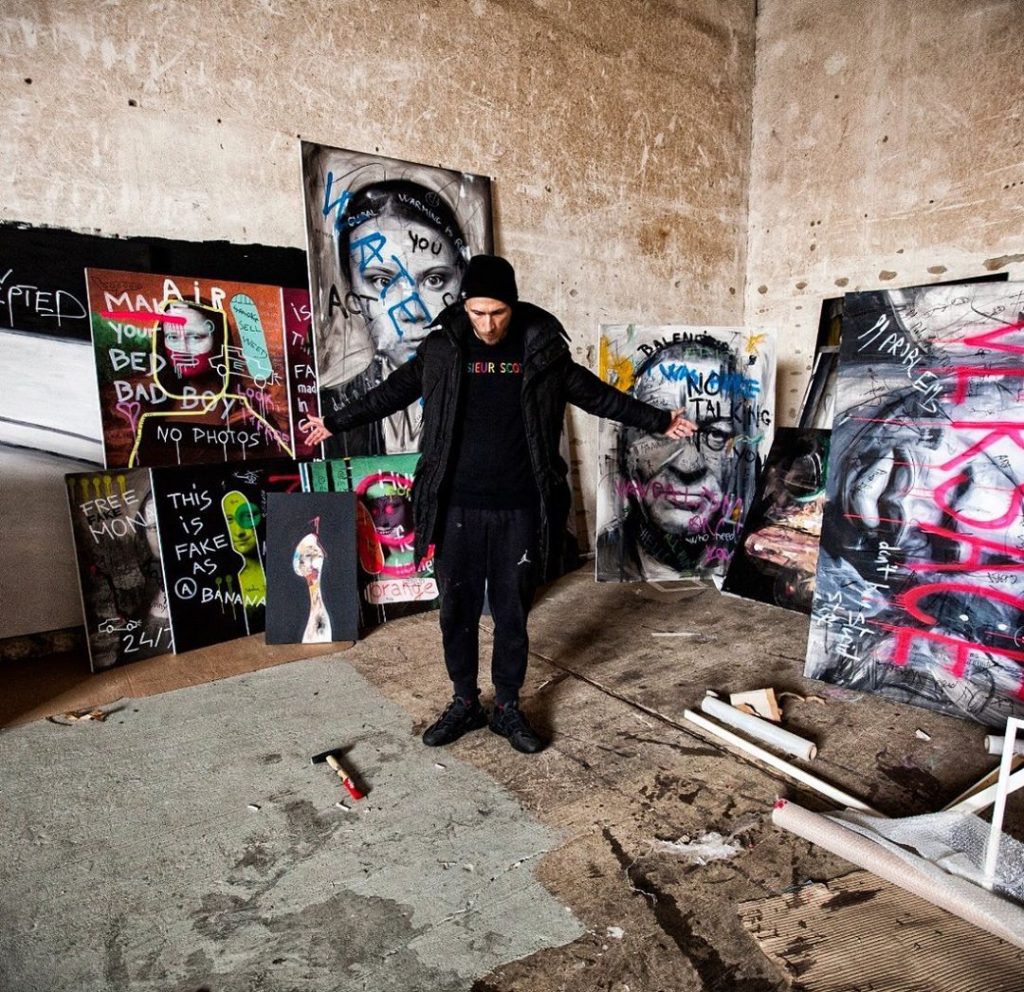 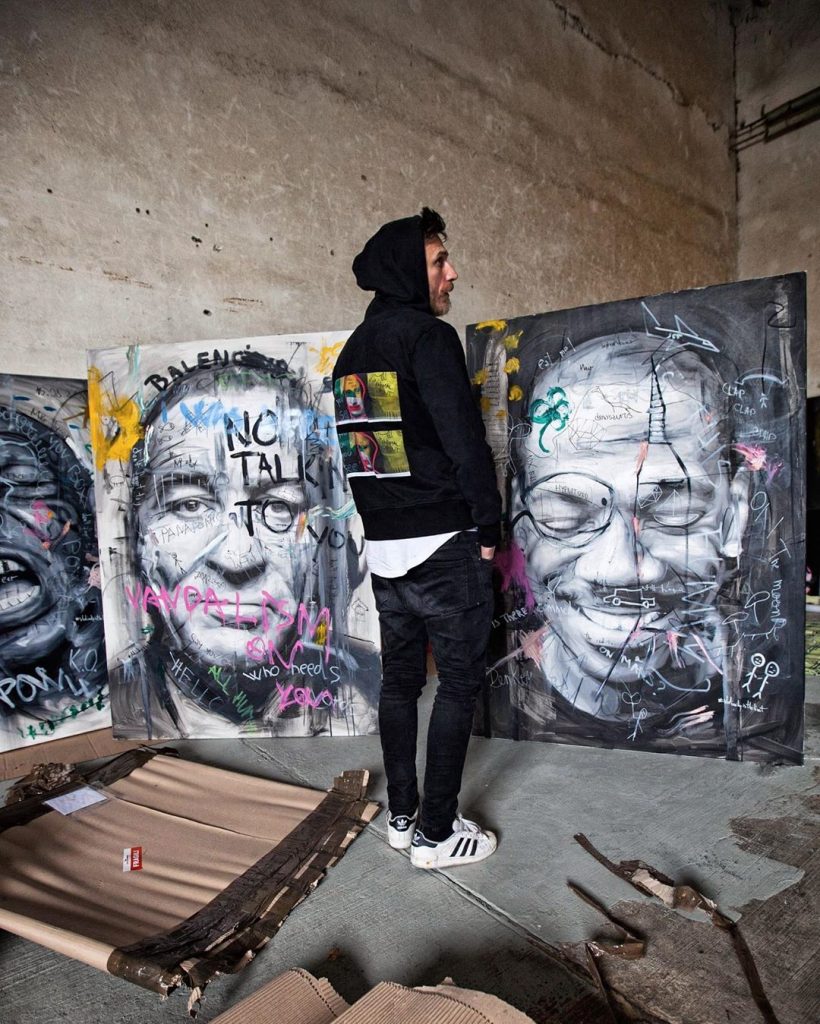 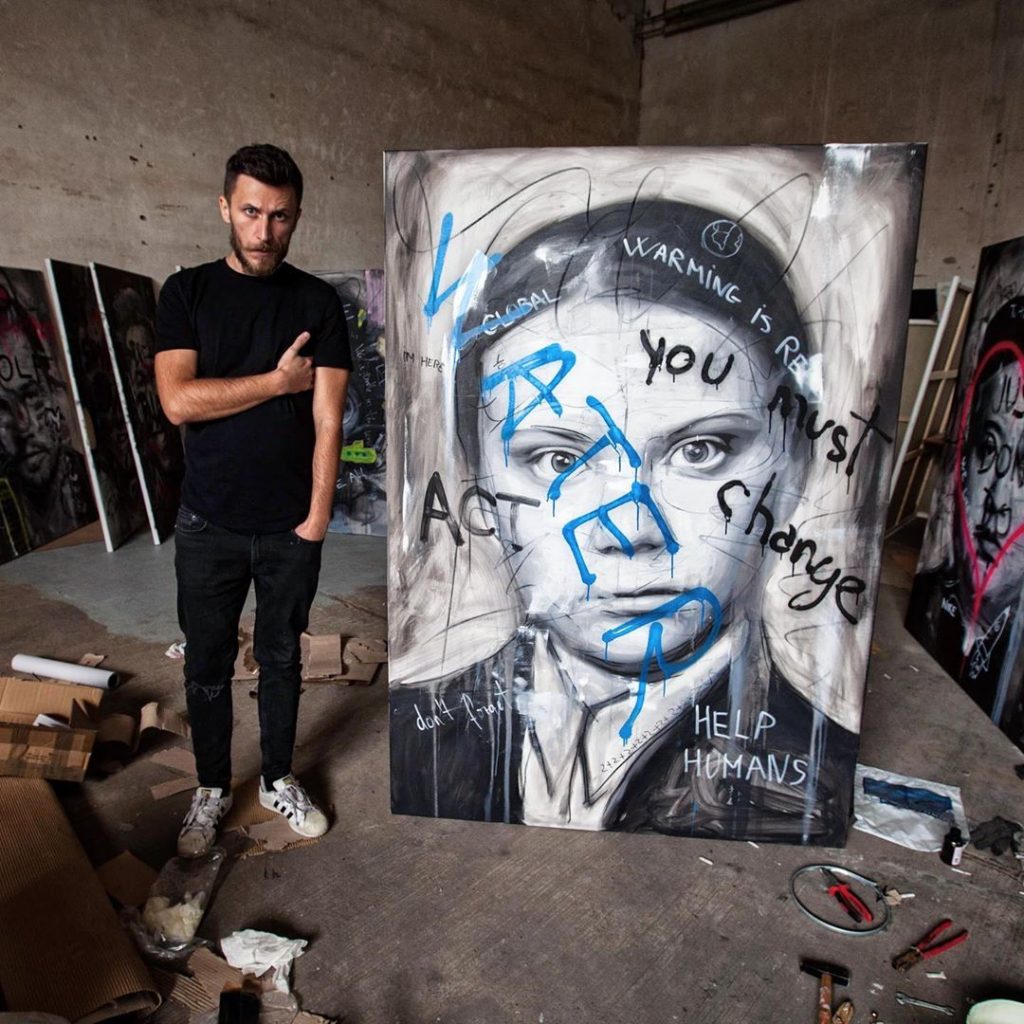 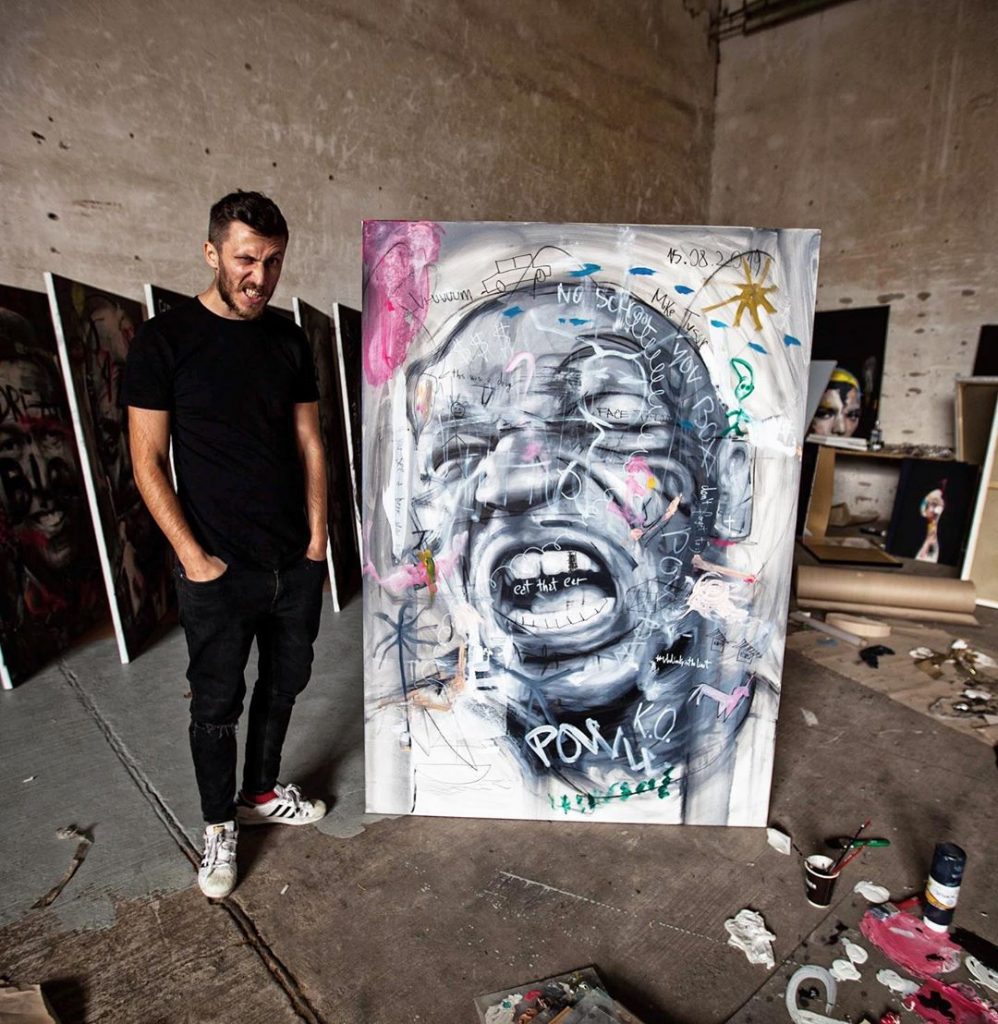 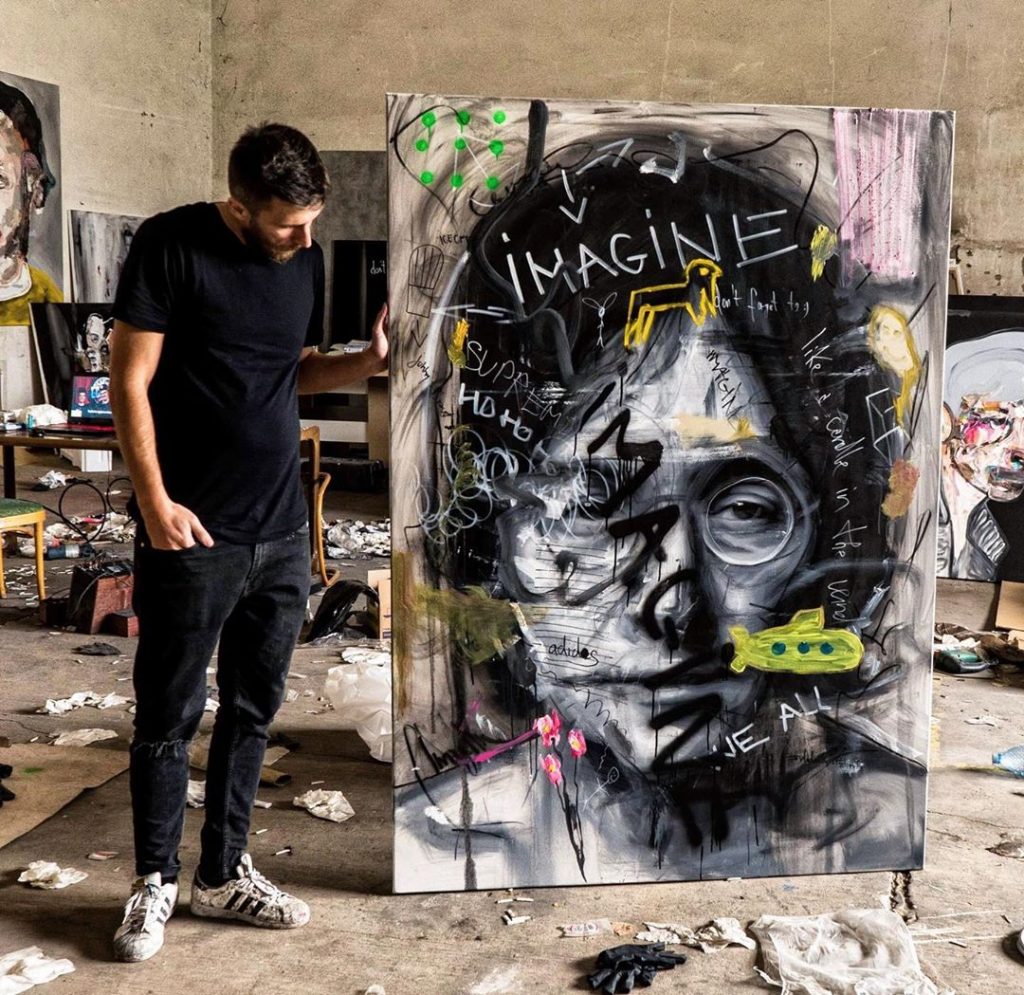 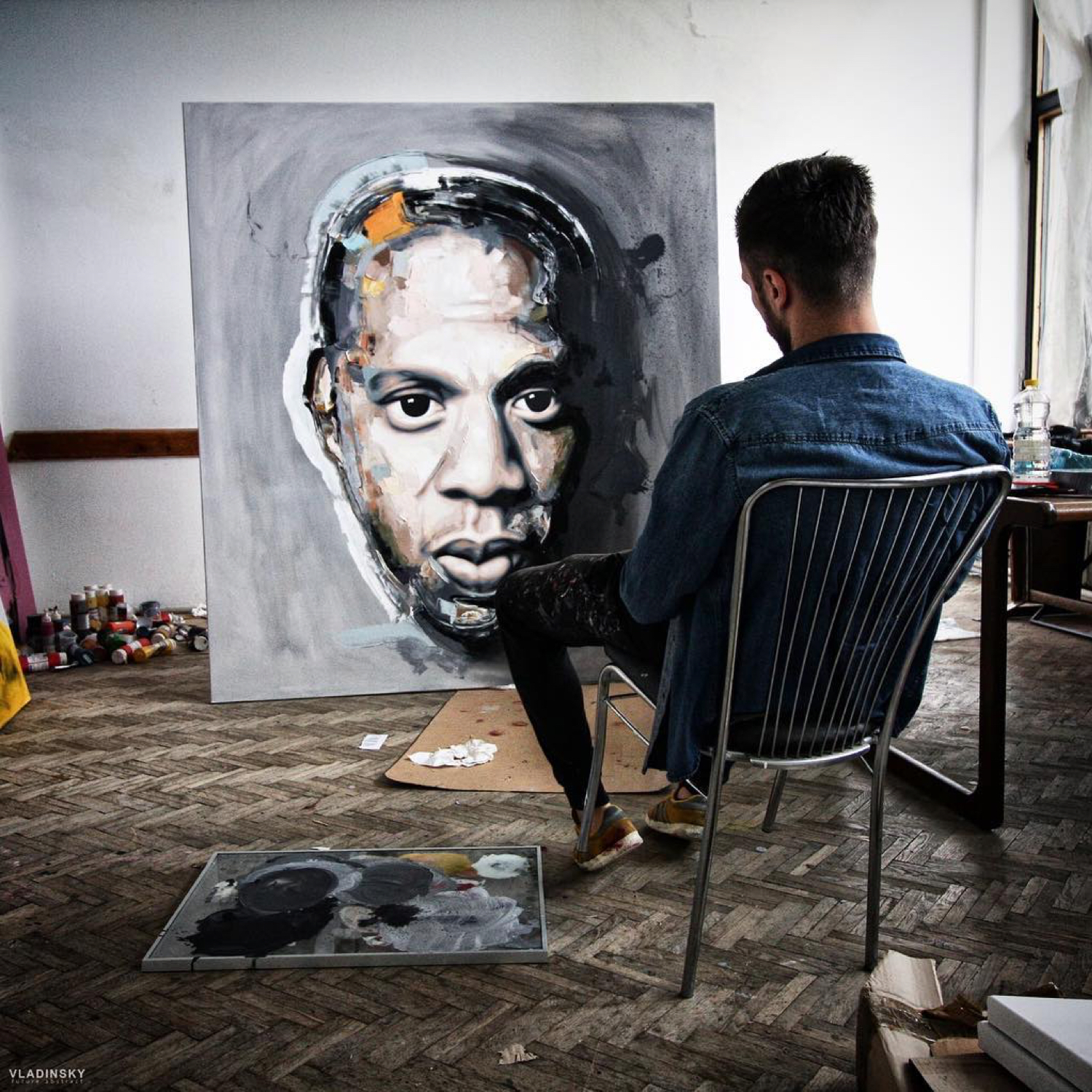 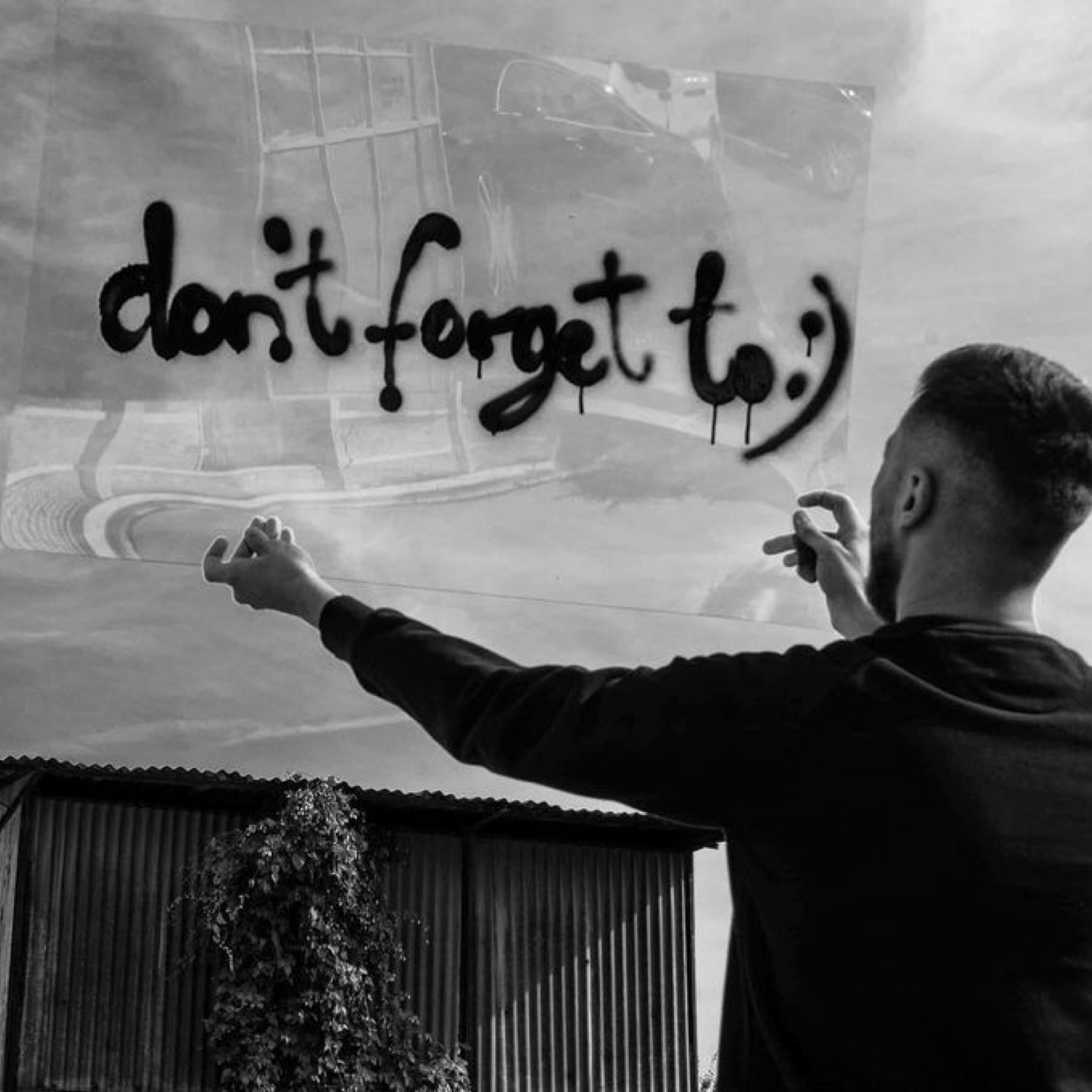